An Axe to the Root 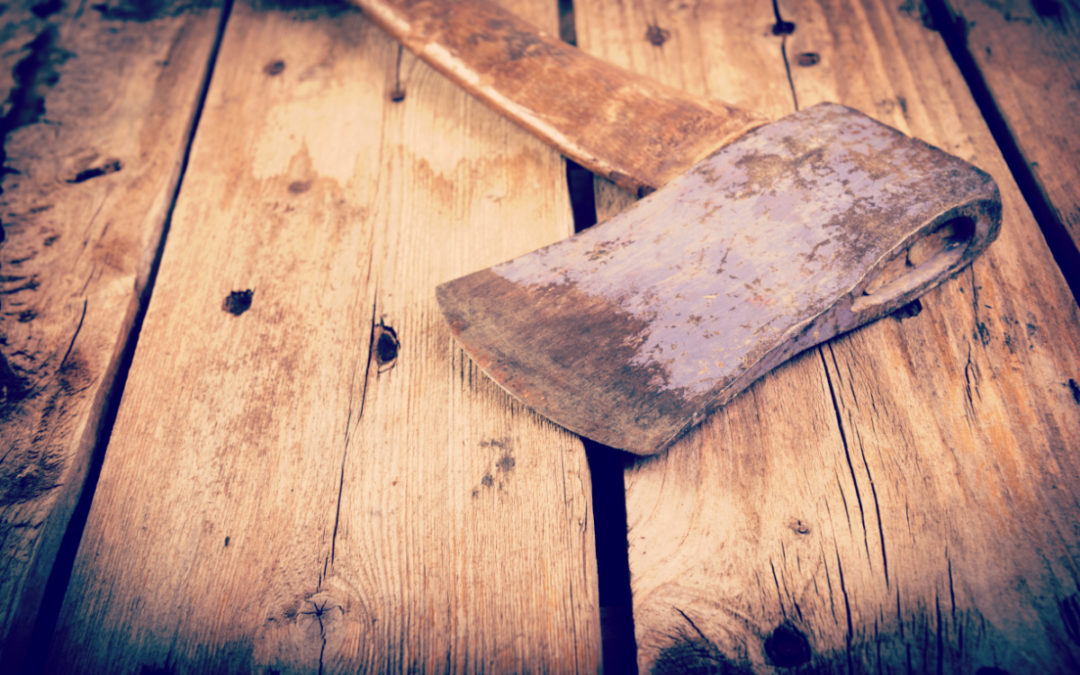 We are facing many cultural problems as a nation, and I would challenge that what we are doing at Fortis Academy is preparing a generation to solve those problems.  Some years ago, the media was very concerned because the suicide rates of military vets were increasing at an alarming rate.  A good friend of mine who worked at the VA at the time pulled the suicide rates of the general public and discovered that the suicide growth rate among vets was lower than the growth rate of the general public, implying that we have a very significant cultural problem as a nation.    Since then the rate has continued to increase.  Some are categorizing these as deaths of despair and include deaths cause by the current opioid crisis.

We are also seeing some very frightening examples of violence such as school shootings.  Not too long ago, there was momentum to hire a security resource officer for the Liberty Hill public schools and in the end they ended up with their own police.  At the time I began asking questions and found that the primary danger is not from those outside the school, but from students or ex-students.  While all of us are willing to do whatever we can to protect our children, we should also be asking the larger question about the cause of the problem.

In light of problems like these, the words of John the Baptist bring hope, “And even now the ax is laid to the root of the trees. Therefore every tree which does not bear good fruit is cut down and thrown into the fire” (Luke 3:9, NKJV).  While contextually John was referring to the Jewish nation, the principle is that the gospel of Jesus Christ gets to the root of the problem and is able to remove everything that bears bad fruit.  The gospel mandate is to make disciples who accept all the Christ has taught us, and that includes developing a biblical worldview that teaches ideas such as rooting the value of people in truths such as being created in the image of God and being redeemed by the death of Jesus Christ.  The hope for the future is to raise us a generation who is firmly rooted in Christian faith and virtue, and this requires the right kind of education.

Current public education is only utilitarian.  The goal is the prepare children for jobs.  Plato saw serious problems in his culture and proposed an educational system that focuses on developing virtue, especially a love and knowledge of good as a solution.  That dream never truly succeeded until Jesus Christ, because Jesus is the fountain of all goodness, truth and beauty.  The Western educational tradition that brought forth modernity succeeded because it was ecclesiastical. That is what classical Christian education is restoring in our generation, and it cuts to the heart of the problems facing society by giving people purpose and significance in Christ and calling them to be His disciples.